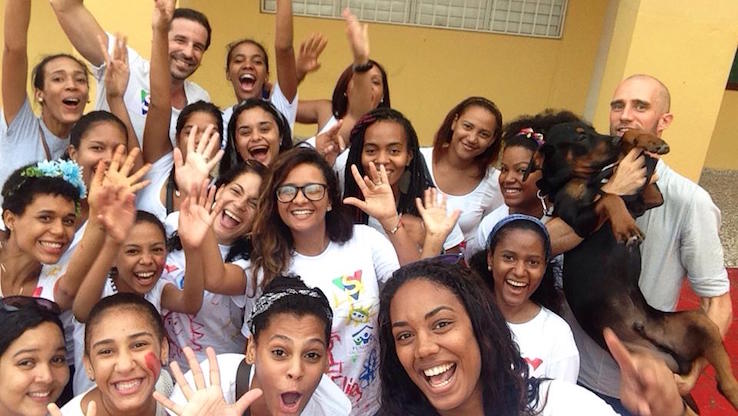 El Capotillo. Ask any Dominican about this barrio of Santo Domingo and their first response is one of curiosity: why would any foreigner be interested in this neighborhood in the first place? Tell them you’re thinking of volunteering there on a free Sunday afternoon and their look goes from being curious to utter disbelief: “You gotta be kidding, right?”

Because El Capotillo is…well, it’s El Capotillo. The barrio that has the ‘privilege’ of being considered the worst neighborhood in Santo Domingo. A place where 90,000 people live in a space of less than 1,5 square kilometer. Where kids start playing the game of ‘making babies’ at age 8. And young girls give birth as early as 13 years old.

Perhaps “most dangerous” would be a better qualification though: after all the barrio has the highest per capita murder rates of the Dominican Republic. And the same kids that start playing the game of making babies so young often end up making a living out of robbing people and selling drugs, many ending up dead or in prison before they make it to 18 years old.

It’s one of those areas that most better off Dominicans prefer not to ‘see’. After all, this is the side of the Dominican Republic that reminds them of the immense inequality and poverty that can still be found in the country. Poverty that some of them themselves only quite recently escaped.

The result is that barrios like El Capotillo are often overlooked by institutions and organizations that organize development activities elsewhere. 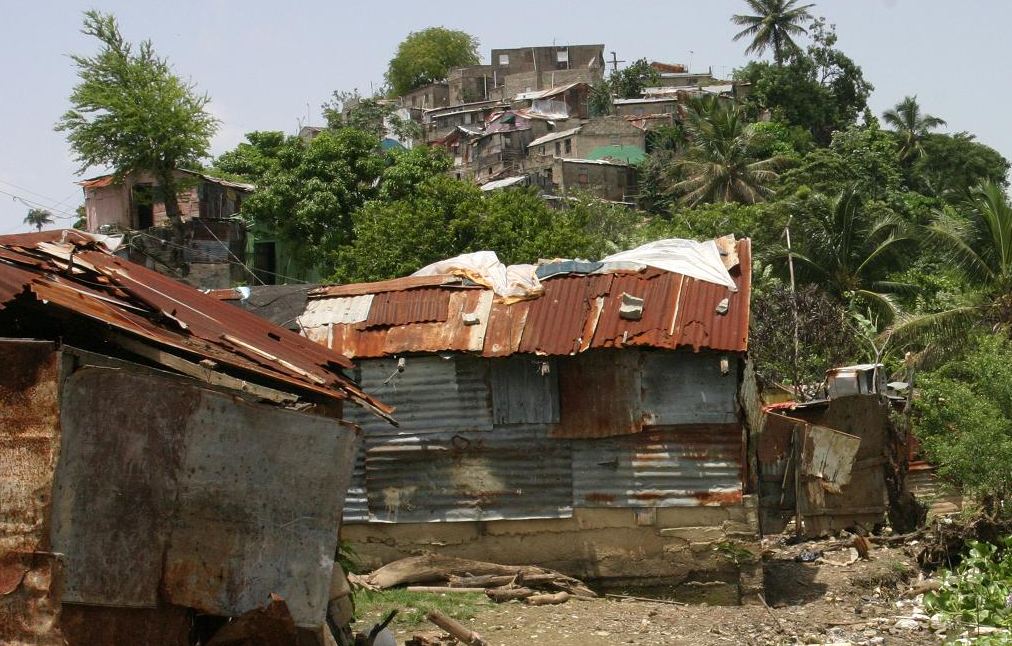 Which is why today, as part of an initiative of Fundacion Pinta Solidaridad we went out there to spend some time with local kids. Go paint with them and have a good time essentially.

Some may wonder “why painting, out of all things?” Isn’t that another one of these typical “NGO” type of things? It’s cute and looks good on the pictures and all that. But what does it REALLY do for the people that live there?

I admittedly asked myself these questions too. But then I found out that even a few hours of painting actually meant a lot for these kids:

Most of the time they’re overlooked, as the adults are too busy doing their thing: dealing drugs, picking fights, and a bunch of other stuff that doesn’t exactly serve as an example for the local kids. In fact, as we were doing the activity a fight broke out between two guys, going at each other with a knife and a machete! Outside a school!

Which explains why, when we talked with the kids about their dreams, and if they could come up with one ‘superpower’ they could use to ‘save the world’, one said “pelear”…. Spanish for fighting…Given what was going on outside the gates of the school you couldn’t really blame him either…

But then, as we continued the exercise, he ended up making a painting of a sun. For his mother. And afterwards he helped his friend sign his painting when the latter wasn’t sure how to spell and write his name.

Working together instead of fighting. Providing a brief, colorful escape from the harsh realities these kids face in every day life. It may not seem like a lot. But sometimes small things like this truly do matter. 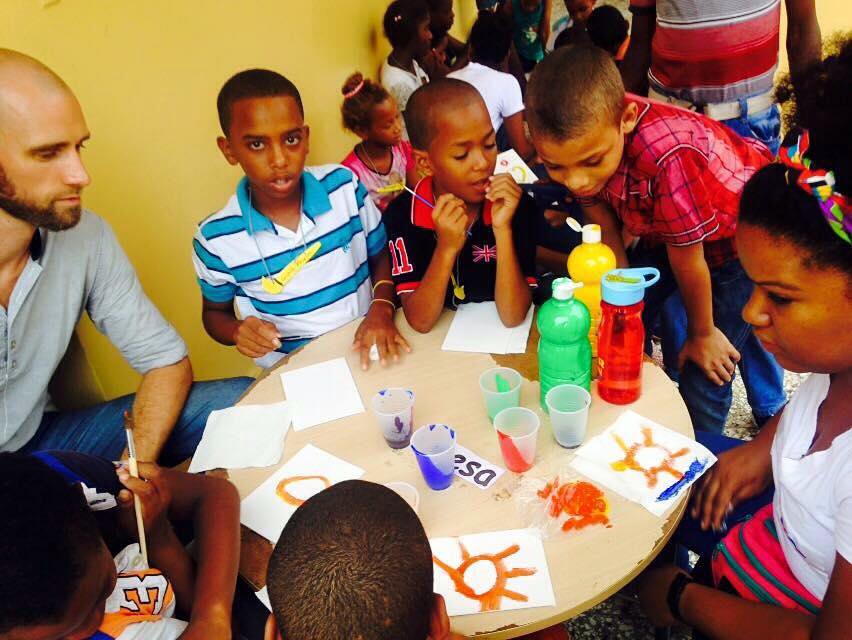 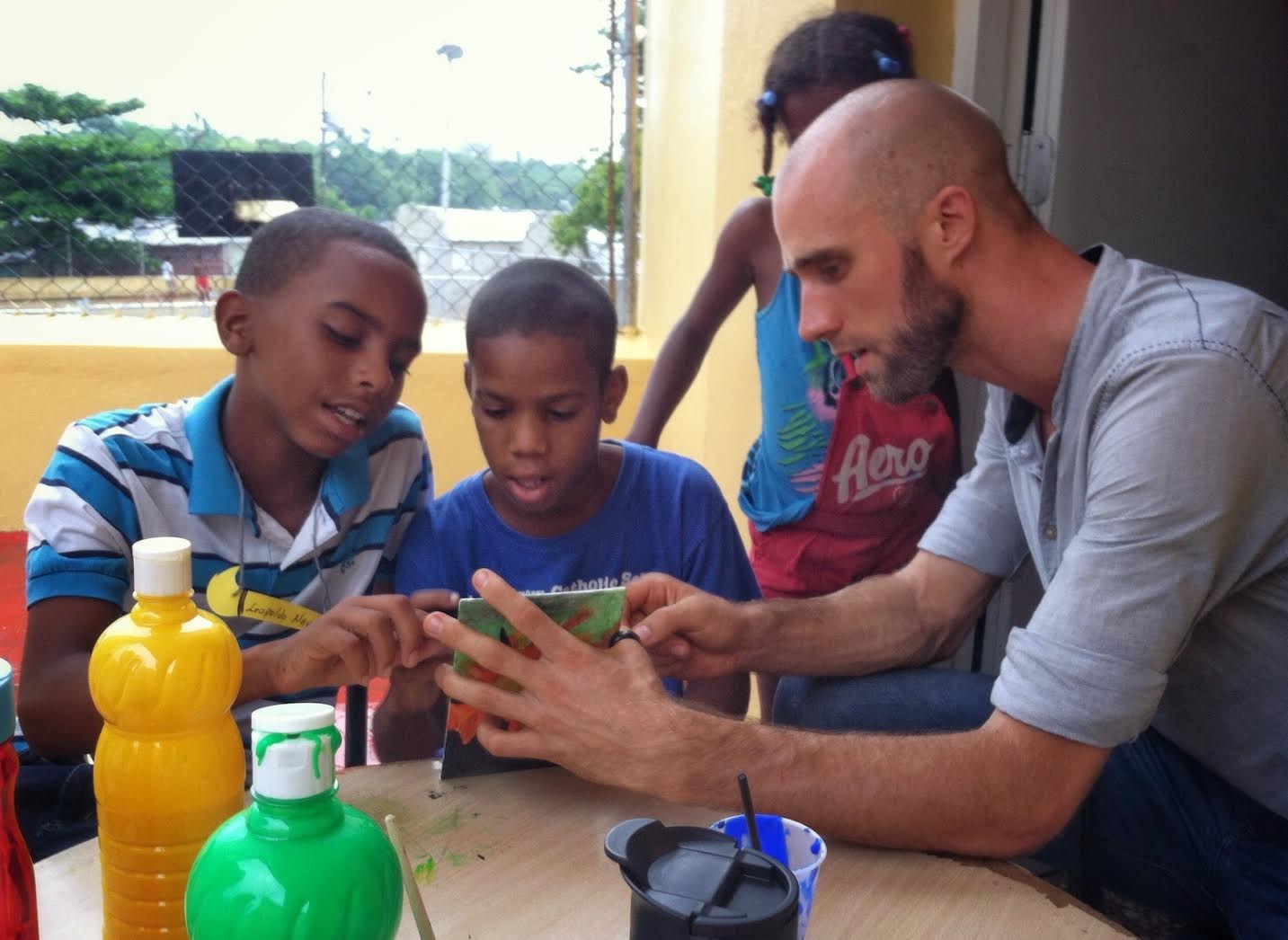 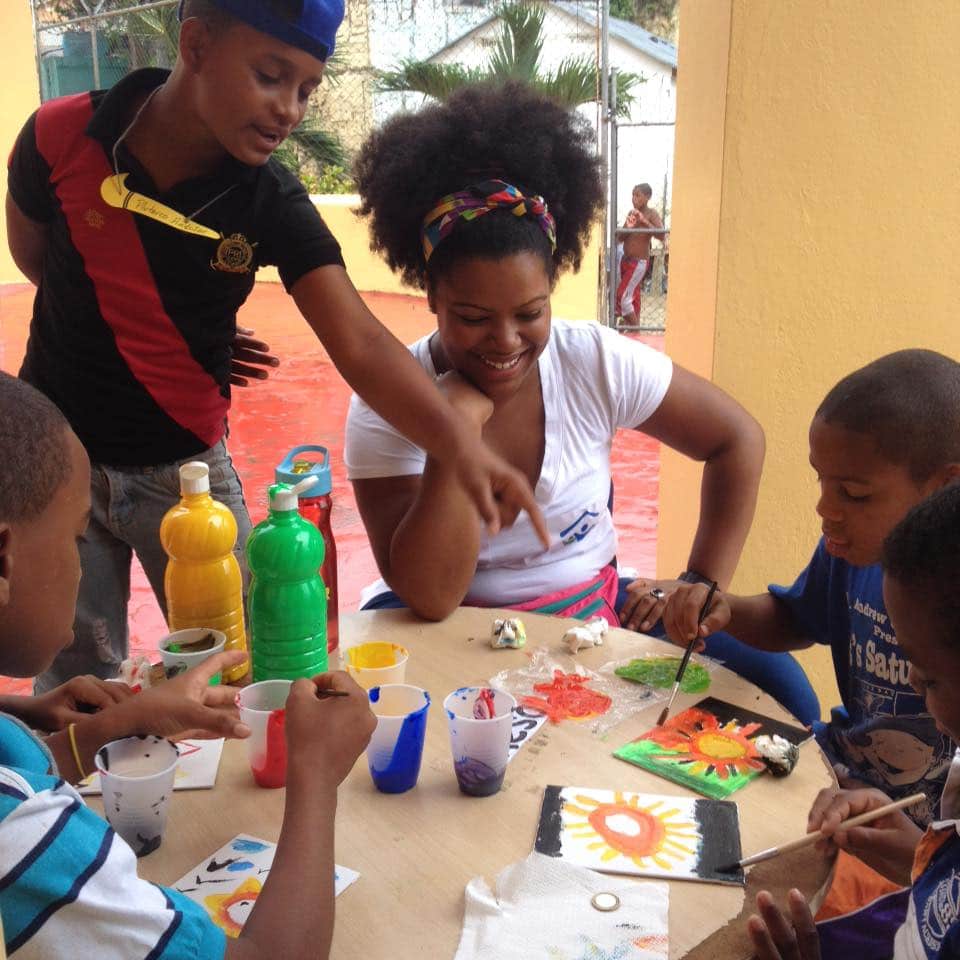 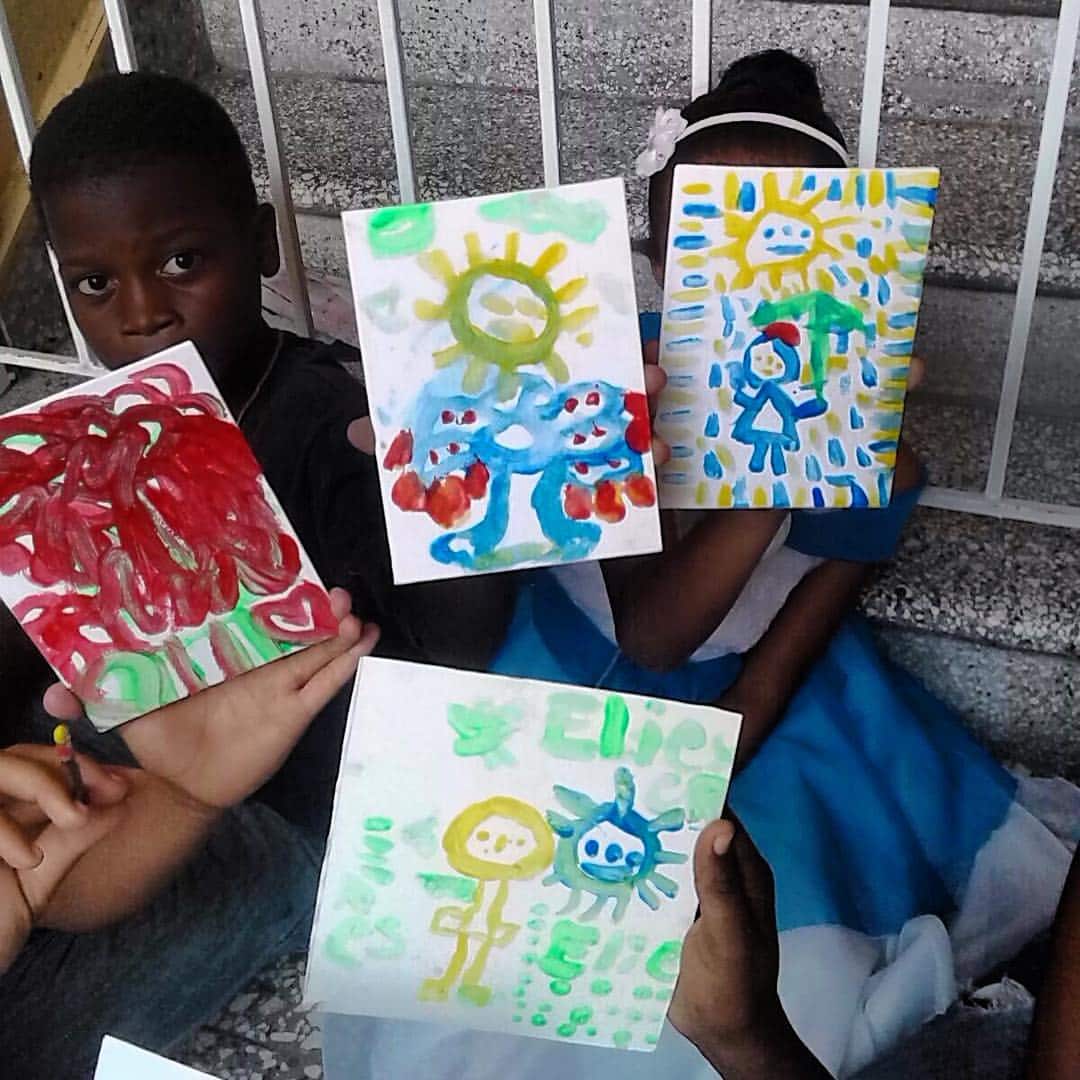 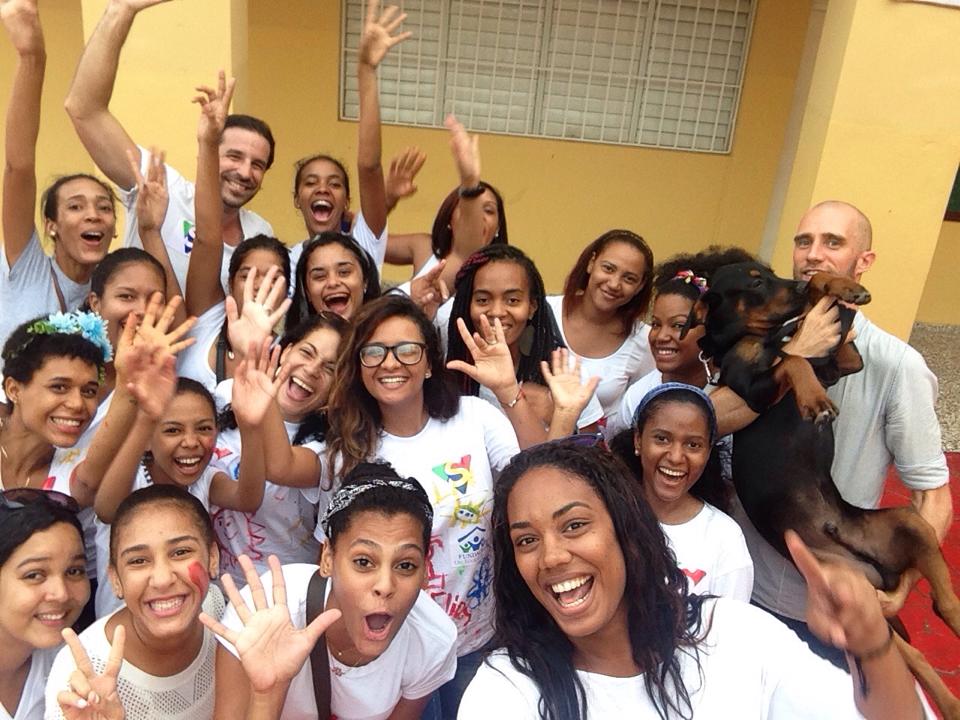 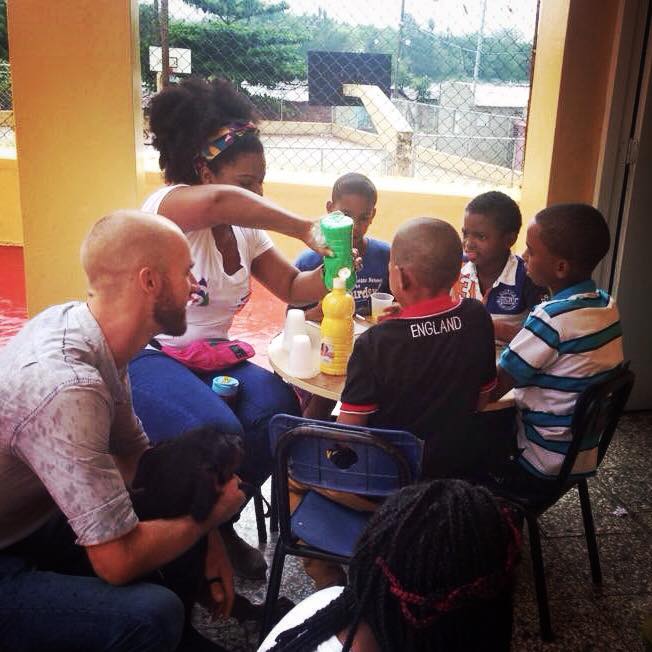 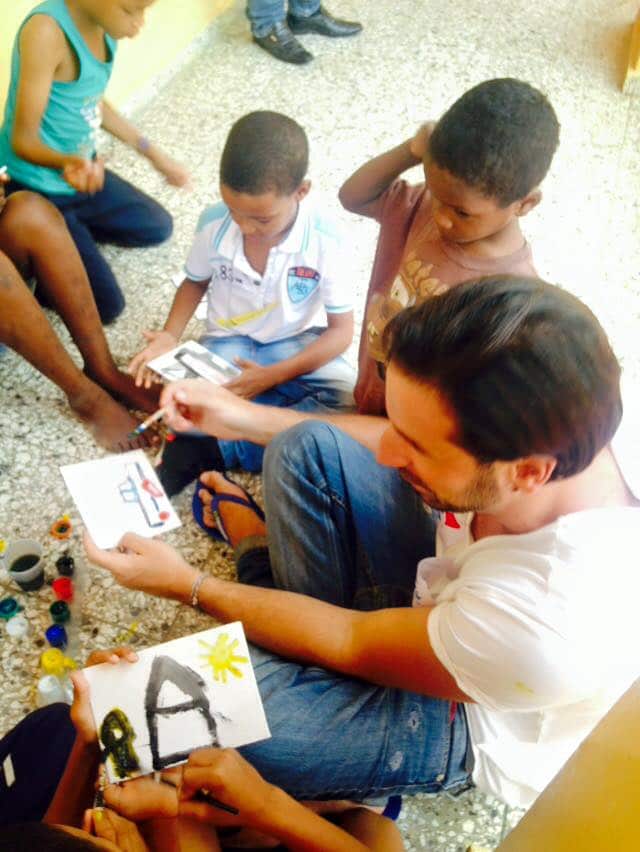 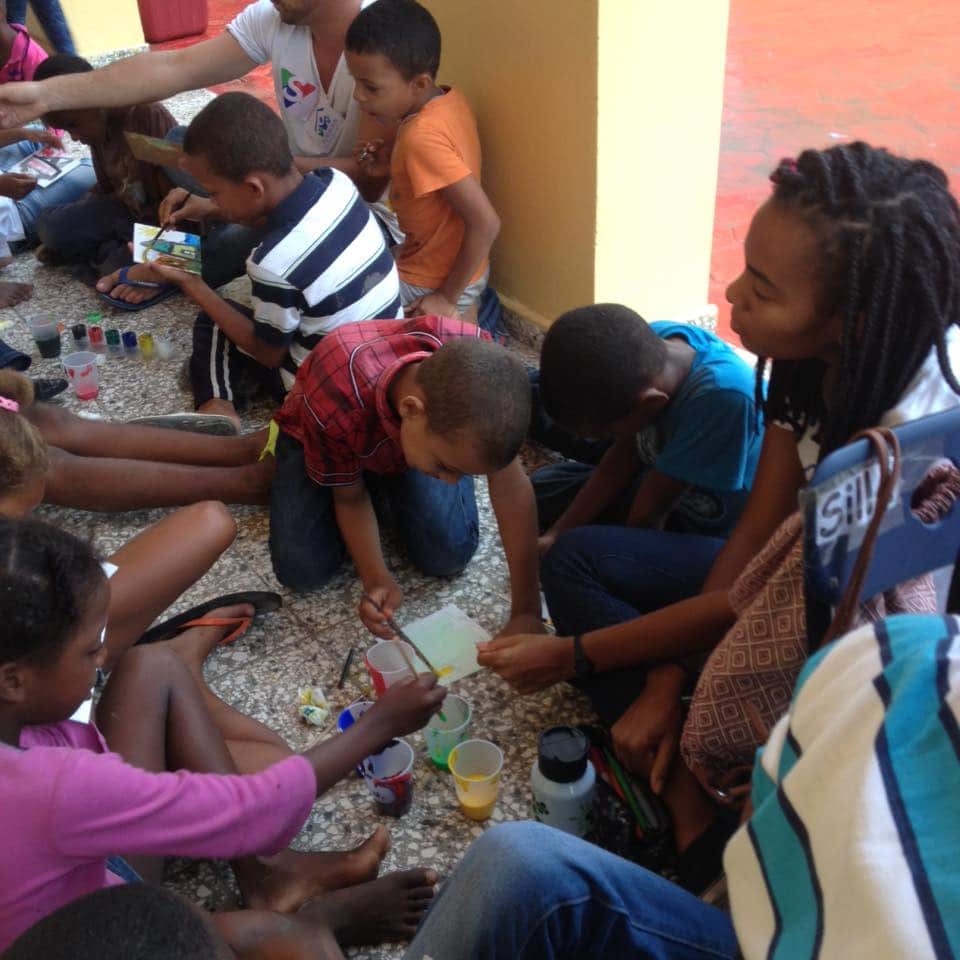 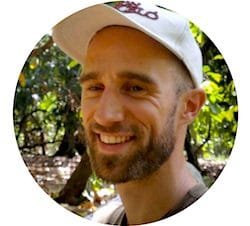 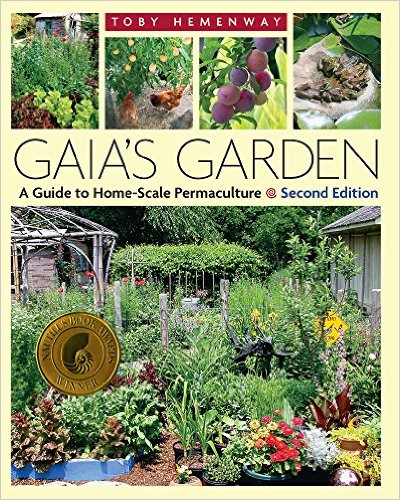